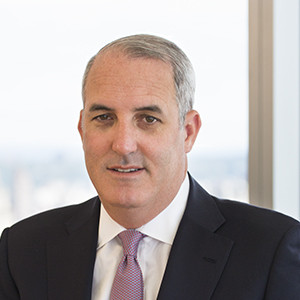 In addition to playing a key role in Bill Clinton’s political career, Doug Band has aided a variety of other state heads, governors and mayors, with their moves from public to private sector work.